The team of association Global Union for innovations , development and education was invited to attend the international conference , under the auspices of UNESCO in cooperation with the Geneva spiritual appeal “Which values unites” held on 11 March 2016 . Those attending delegates was greeted by the President of Republic Bulgaria Mr Rosen Plevneliev , prime minister of Bulgaria Mr Boyko Borisov , President of the National Assembly of Bulgaria Tsetska Tsacheva , Director-General of UNESCO Ms Irina Bokova, as well as representatives of the Red Cross.
In the addressing the rector of University of Sofia “St. Clement Ohridsky” prof. dr. Anastas Gerdjikov explains that the political emigrant and other crises like “expression of lack of values”.
Dr. William McComish expresses his opinion about the things which separate us , like historical events , excision of certain groups of society , freedom of the press.
Minister of Education and Culture of the Republic of Indonesia shared with the attendees the hard way through uniting the three large and slightly related ethnic groups in his country. He emphasis that ” such path of development is only possible through unity not uniformity”.
In the first panel connected to the values and crisis ,the panelists talked about universal values recognized by all religions and cultures; for philosophical ones which are individual for every human being ; the main moral category; the family role like source of values; the ability of human to show his real nature during crises , for example refugee wave towards Europe; the uselessness of values and attempts to deal with crisis , failing optimistic attitude towards the future.
The second panel’s topic was Values and society. It affected the positives of good journalism which can be directed to politics, human rights and legal system ; “how could be possible we still not found an answer to the most important question-the protection of human rights? ” thing that can unite every society – language , sports , knowledge , smile , children , etc ; the risk of creating mass ideas that inhibit thinking and diversity as a core value. 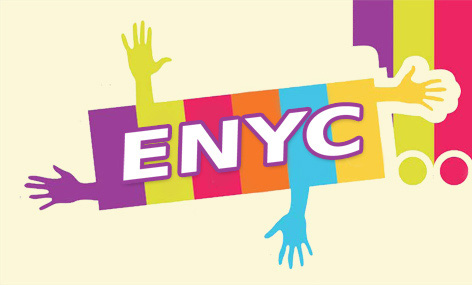